END_OF_DOCUMENT_TOKEN_TO_BE_REPLACED

Pizza quinoa stuffed peppers have all the flavor and goodness of pizza, in a bell pepper! Pretty, delicious, and (mostly) healthy.

Why you’ll love it: These peppers are really tasty and this recipe makes a lot. You can freeze some to use later.

Pizza packed into a healthy red pepper makes a satisfying and good-for-you meal. With power-packed quinoa, fresh basil, and flavorful mushrooms, this savory treat is better for you than actual pizza.

Oh, yeah, and lots of cheese and pepperoni. Minor details. No greasy crust, though, so pat yourself on the back for that. This pizza is all packaged up in a sweet red bell pepper. It’s gluten-free!

So that’s a win. Actually, a serving of two filled pepper halves is just over 300 calories! Not bad, right?

The birthdays go by so quickly, don’t they? All of a sudden, you hit another milestone birthday and you wonder where the years went. As the birthday numbers go up (I’m not telling you specifics here), I feel like it’s all the more reason to watch what you eat.

Perhaps you feel like you’ve been overdoing the sweets lately. I feel like I’ve had a slightly obscene amount of goodies around here. It’s one of the hazards of my job, I guess. The No Bake Peanut Butter Bars were especially damaging to my waistline and we won’t even mention the Kahlua Brownies.

About these Quinoa Stuffed Peppers

I’m not sure but I think I may love this recipe even more than the southwestern verstion. The gooey bits of fresh mozzarella, the spicy pepperoni, and the fresh basil keep things lively. I’m a sucker for all things pizza.

I’ll get you started on the recipe here with lots of extra helpful tips and ways to change it up. Look for the printable recipe card near the end of the post with complete instructions, measurements, and nutrition information.

Ready to get started? If you only have uncooked quinoa, you’ll want to get that going first.

Turn the oven on to preheat the oven and get a pot of water on to boil. Prepare a very large baking dish by spraying it with nonstick spray. It has to be large enough to accommodate 10 pepper halves. If necessary, use two dishes.

Once the water is boiling, use tongs to drop the pepper halves into the pot. After three minutes, remove them from the boiling water with the tongs and set them cut sides down on a wire rack or dish towel to cool and drain.

Chop the mushrooms, spinach, and basil. In a large bowl, lightly mix all the stuffing ingredients together. Stuff the pepper halves, mounding the tops, and place them in the baking dish.

Sprinkle with Parmesan cheese and bake them for 40 to 45 minutes or until heated through. Garnish with fresh basil if you like.

Do you have to boil peppers before stuffing them?

Boiling the peppers briefly before stuffing them helps tenderize the peppers. Here’s how to do it: Bring a pot of water to a boil and lower the peppers into the water using tongs. Leave them in the boiling water for three minutes; then lift them out with the tongs. Put them cut side down on a wire rack or paper towels to drain.

How do you make stuffed peppers not soggy?

It depends on what you put into the stuffing. Some recipes start with raw ground beef which can be greasy and makes the stuffing soggy. I honestly don’t think you’ll have a problem with these pizza stuffed peppers.

How do you know when stuffed peppers are done?

The stuffing should be completely heated through. Use an instant read thermometer to determine the internal temperature most accurately. It should be 165°F.

Make the components of these stuffed peppers a day in advance if you’re looking ahead. Prep and boil the pepper halves. Make the quinoa. Chop the mushrooms and spinach. Refrigerate until you’re ready to assemble the peppers and bake them.

If you prefer, the peppers can be stuffed one day in advance and refrigerated. They’ll take a bit longer to bake since they’ll be cold. Add 10 minutes to the baking time.

Uncooked stuffed peppers can be frozen for up to three months or even longer. For best results, thaw them overnight in the fridge before baking. They can be baked frozen but will take longer.

Cooked stuffed peppers will keep in the refrigerator for up to four days. Reheat individual portions in the microwave or oven until heated through.

Cooked stuffed peppers can be frozen, too. It’s best to thaw them overnight in the refrigerator before reheating them but they can be reheated frozen, too. They will take longer to heat up.

This protein packed gluten-free grain is so versatile and healthy! Try:

Prevent your screen from going dark
Pizza quinoa stuffed peppers have all the flavor and goodness of pizza, in a bell pepper! Pretty, delicious, and (mostly) healthy. 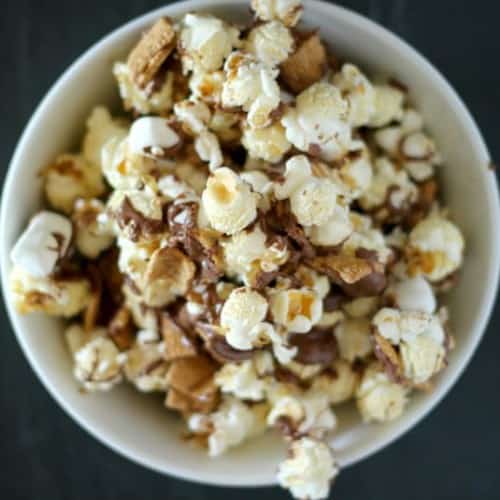 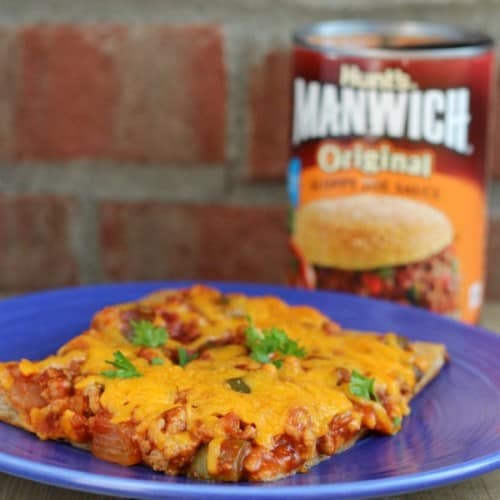