END_OF_DOCUMENT_TOKEN_TO_BE_REPLACED

This fattoush salad will quickly become your favorite salad. Crispy pita, tangy dressing, and lots of fresh herbs will make this an instant favorite. You guys, I am so excited for this recipe. This is hands-down my favorite salad. I was going to split it up and give you the dressing recipe first, and then follow with the salad in a different post…but the truth of the matter is:

a) You need both in your life, stat.

b) They’re best together. BFFs. Match made in heaven. Soulmates. They’re not meant to be with anyone else, so why share them separately? This fattoush salad has been a restaurant and carryout favorite since the moment I first tasted it (probably 12 years ago) and ever since, I’ve been slowly trying to create my own version at home. Admittedly, it’s been a slow process. Before we moved to the west side of Michigan, we had quick and easy access to the best authentic fattoush practically around every corner. The push to make my own wasn’t too big at that time. Then we moved and everything changed. We were on the hunt for fattoush (Middle Eastern food in general, to be honest), and we found fattoush, but it was never real fattoush. At least not in our minds. We have finally found one restaurant that we like quite a bit, but it’s a good 30 minutes from our house.

The little recipe in my notebook full of recipe ideas quickly became a front-runner, needing to be developed ASAP. I’m super happy with how this recipe turned out, and better yet, Ben loved it too. He’s even pickier about fattoush than I probably am, because he grew up eating it because of where he lived.

I’ve already made this multiple times, and I don’t foresee myself stopping anytime soon.

Fattoush is a Middle Eastern salad — its key characteristic are the pieces of crispy, toasted pita. The pita is often fried, but I bake mine. It gives the same crunch without the fried taste (or the calories).
The salad itself typically consists of fresh romaine, tomatoes, cucumber. Sometimes there is radish, sometimes onion, sometimes red cabbage. I love it the way I make it (obviously), but sometimes I’ll get crazy and add celery. It’s not at all traditional, but I like the crunch, especially if I don’t have radish on hand. The dressing is made with sumac (sumac is a game-changer!), pomegranate molasses, lemon, garlic, olive oil, dried mint and a little vinegar. We like the dressing nice and tangy, but I’ve also seen some creamier varieties with milk or yogurt in them.

This makes A LOT. It’s a big salad. Great for a group, but also great for meal prepping. If you’re prepping ahead, I recommend leaving the dressing separate (refrigerate in a jar), leaving the crispy pita separate (I keep mine in a ziploc bag), and leaving the tomatoes off. They’re best added immediately before eating the salad…tomatoes kinda lose their flavor and texture in the fridge.

Sumac. You might be wondering if you really need it and the answer is yes, you do. Find it at a specialty grocery store or on Amazon, but do not skip it. It’s 100% what makes this salad stand out from the rest.

If you HAVE to skip something, you could skip the pomegranate molasses (but you shouldn’t). If you can’t find it though, you can substitute honey. Things that go great on top of fattoush: Prevent your screen from going dark
This fattoush salad will quickly become your favorite salad. Crispy pita, tangy dressing, and lots of fresh herbs will make this an instant favorite. 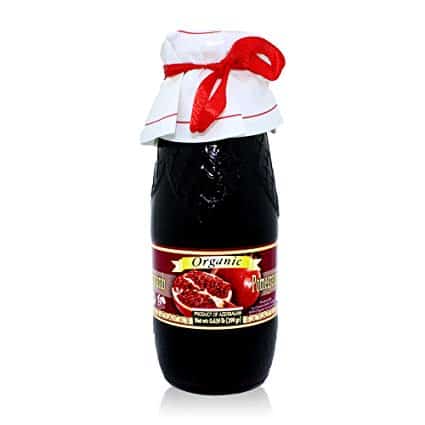 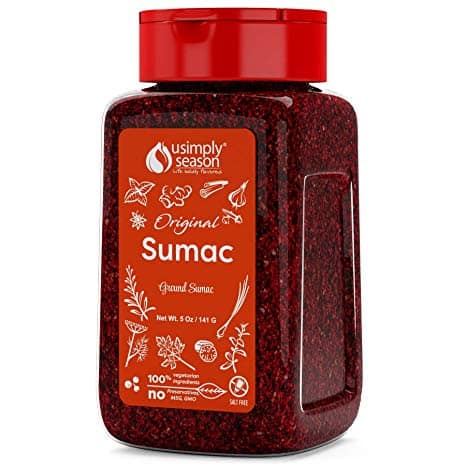 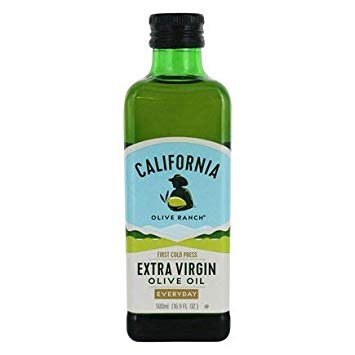 California Olive Ranch
Verdict: FULLY AND COMPLETELY OBSESSED.
Husband’s take: He’s been eating this nonstop since I keep making it, and I haven’t heard any complaints. He does prefer it without the green onions. They aren’t traditional, but I like the flavor they add.
Changes I would make: None at all!
Difficulty: A fair amount of chopping and prep required, but it’s not difficult. Put some good music on and get it done. 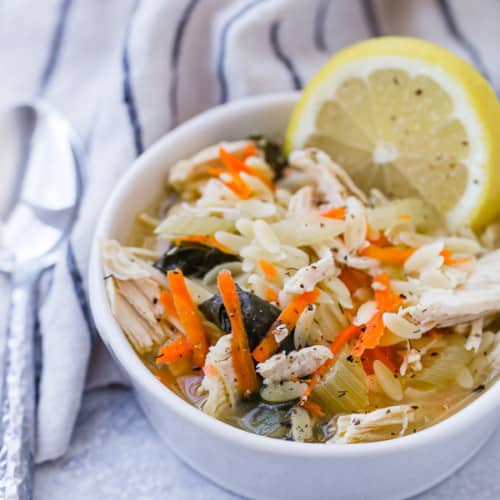 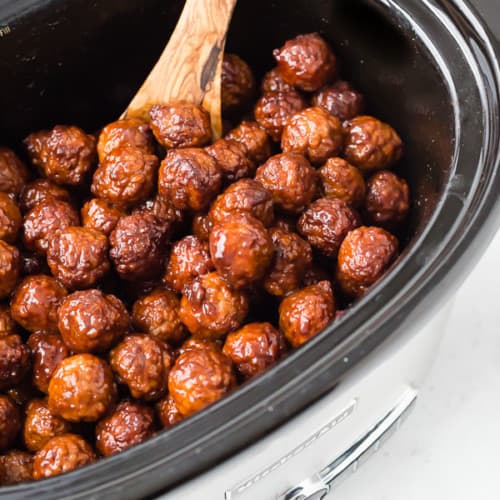