END_OF_DOCUMENT_TOKEN_TO_BE_REPLACED

I have to give my mom credit for this Tuesday Tip. In reality, I should give my mom credit for everything on my blog because she gave me both the love of cooking as well as most of my cooking skills. I hope to do the same for my daughter, who has seemingly already discovered the love of food (well, milk). She weighed in at 18lbs 11oz today at her six month check up–90th percentile!

Remember how last Tuesday I promised to start writing tips that didn’t have anything to do with freezing anything? Well, that isn’t going to start this week. It probably won’t start next week either. Sorry, I’ll work on it. By the way, Tuesdays come quickly every week!

Freezing Herbs
Certain herbs can be frozen and will taste like (or nearly like) fresh when used in dishes. Two I have tried are chives and thyme. Just put in jars or freezer bags and freeze. I’d say that you would probably want to use them in six months or so. However, mine have been in the freezer much longer as you will be able to tell from the pictures. Obviously fresh is always better than frozen or dried, but these pull a close second to fresh and rate above dried in my humble opinion.
Chives taste great on a baked potato, in an omelet or in any recipe that calls for fresh chives. Make it easier on yourself and chop them prior to freezing.

As you can see, my thyme has spent a little too much time in my freezer, but it still tastes great with a roast or in soups and stews.

Has anyone else ever frozen herbs? Chives, thyme or something different? I’d love to hear about it! I’m guessing basil wouldn’t freeze well which is a shame because it one of my favorites. I think rosemary may work, whereas herbs such as parsley and cilantro probably wouldn’t fare as well. 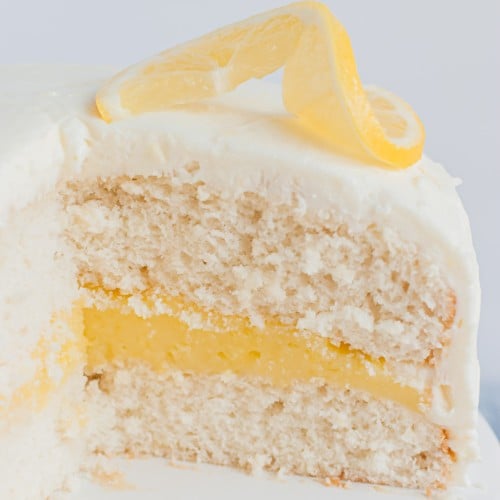 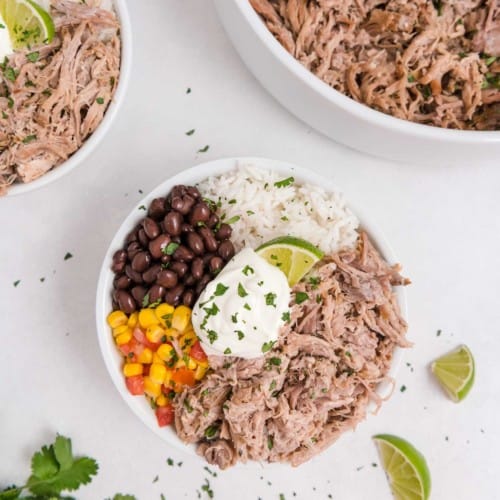