END_OF_DOCUMENT_TOKEN_TO_BE_REPLACED

I’m sitting here — Sunday night, thinking that I should get a recipe up for you all to see. It’s a week full of giveaways and I want you to see some recipes mixed in and not just giveaways.

Truth of the matter is, I’m tired.

Last night we had Lebanese carry-out for dinner. Leftovers of it, actually. Ben asked me if he could give N (my 15 month old son) some tahini to try. I said sure – and these were my actual words: “I don’t think sesame seed allergies are very common.”

N tried less than a drop of it and spit it out. Turns out he isn’t a fan.

2 minutes after that, I notice some hives on his face. I get on the phone with the pharmacy to verify the dosage of children’s Benedryl before I give it to him (and yes, I know Benedryl is indicated for children over two, but he’s required it before and my pediatrician has approved it). From the other room, I hear my husband call my name and I come in, phone still to my ear (THANKS FOR PUTTING ME ON HOLD FORRRRRRREVER, CVS). I take one look at N and see that his eyes are incredibly puffy. I hang up the phone, pour 1/2 teaspoon of Benedryl down his throat, and tell Ben to take him to the ER right away.

I run back up to our living room, grab E, throw her in the car and get to the ER myself.

When I saw N there, I gasped. Loudly. His eyes were nearly swollen shut and he was almost unrecognizable. He was extremely lethargic and not at all acting like himself.

You guys. I hope I never, ever, ever have to see my son looking like this again.

It was a terrifying evening and I am so glad it is over and he is okay.

We spent about 3 hours in the hallway of the ER because they were so busy. N was a trooper and did so well. The doctors and nurses were amazing. I thank God that he’s okay. I always knew N would be the first of my kids to end up in the ER but I figured it would be for a broken bone.

They gave him a couple more medications and monitored him until he was out of the woods — I guess sometimes there is a rebound effect?

Anyways. No recipe today. I’d love to hear your experiences with food allergies though! Anyone know of someone with an allergy to sesame seeds? My daughter, E, is allergic to walnuts and possibly pecans and other nuts. But she’s never responded to them like N did last night.

(That photo is after he had been at the ER for three hours and was doing MUCH better — I wouldn’t have dreamed of taking a picture of him when we first got there. I don’t want to remember that, and I had better things to be doing than photographing my poor sick kiddo.) 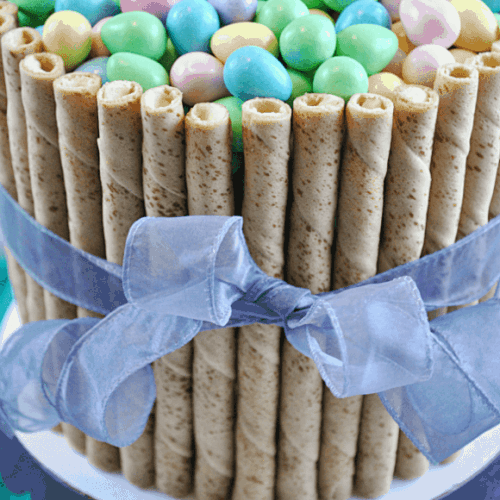 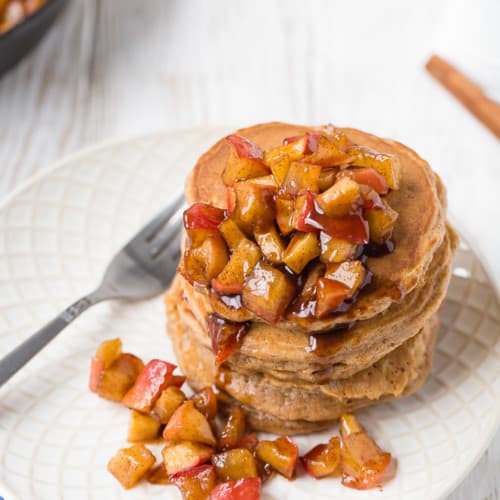