END_OF_DOCUMENT_TOKEN_TO_BE_REPLACED

Do you like sweet desserts? I mean really, really sweet? If so, this one is for you.

If not? Just have a small piece. With a large glass of milk.

Warning: This dessert isn’t for the faint-hearted. If you don’t have a major sweet tooth, you’re probably not going to love these brownies. But since most of us love a good sweet dessert, I’m thinking you guys will love these ooey, gooey, mint chocolate chip brownies.

If you want to tone it down a little, make a half batch of frosting and skip the ganache. These brownies will still be fantastic and not quite as over-the-top.

Oh, and I always use a boxed brownie mix. It’s kind of what I do. I’m all about shortcuts.

If you’re a baking superstar? Sub in your favorite brownie recipe. 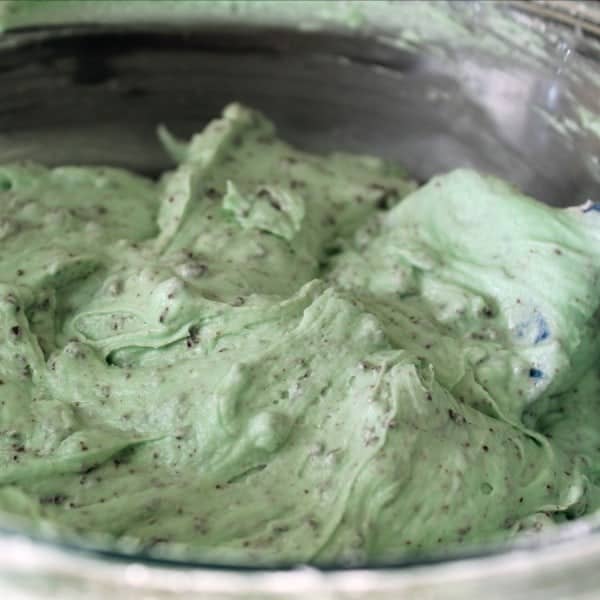 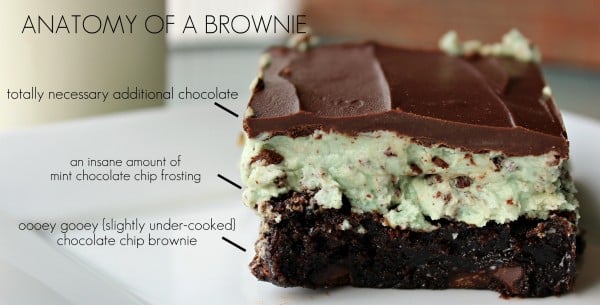 For the Brownie Layer

For the Frosting Layer

For the Chocolate Layer

Verdict: Yum! I usually send these off to work with hubs, have to get them out of the house, far too dangerous!
Husband’s take: The first time he had them he said they were a little rich. Then he told me he had one at work, straight out of the refrigerator. He detailed how he turned it upside down, ate the brownie first, then the frosting (“It tasted like mint-chocolate-chip ice cream!”), and then ate the chocolate layer. “It was so good!” So perhaps that is how it should be done.
Changes I would make: I might make the frosting layer a bit thinner. These were really, really sweet. I liked it, but not everyone likes such rich desserts. Or so I’m told.
Difficulty: Easy. A little time-consuming with the layers and cooling times, but not difficult. 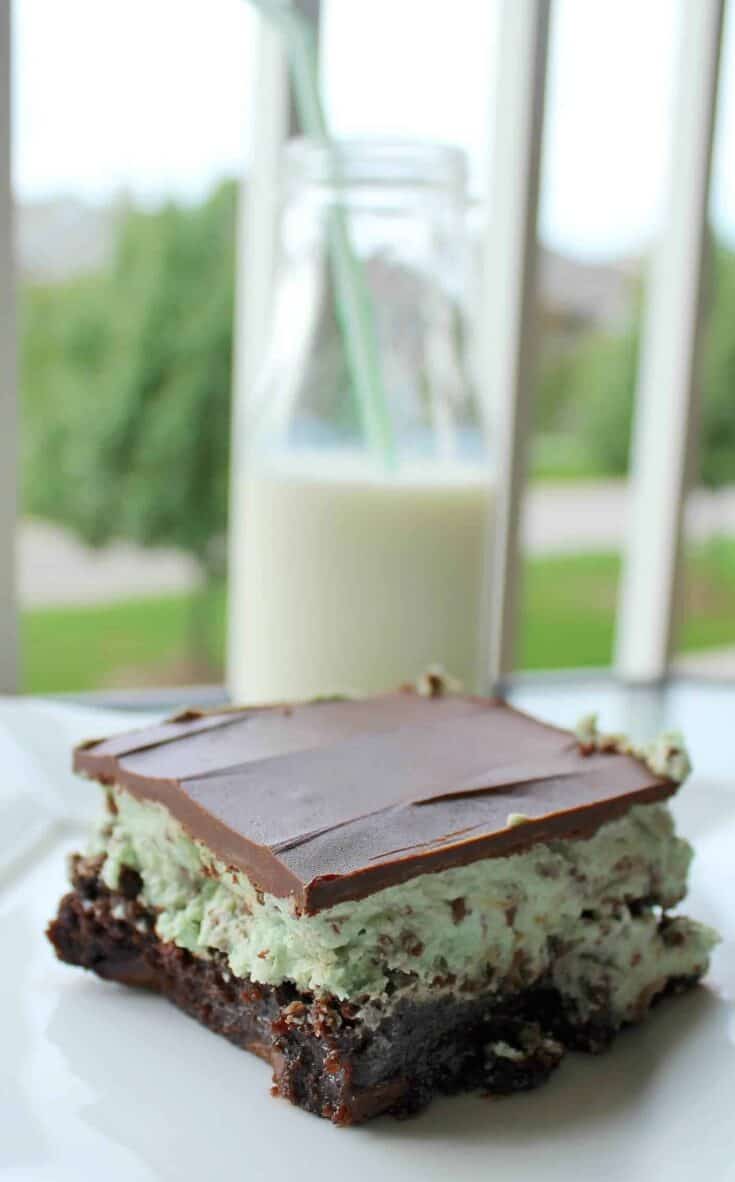 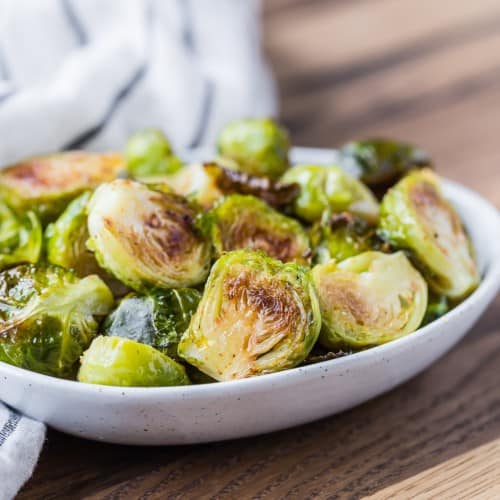 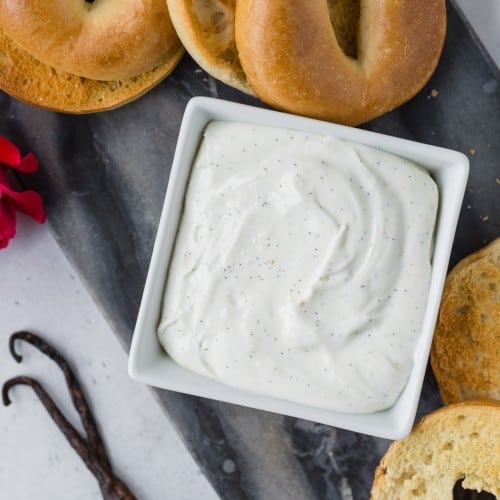