I’ve declared it Hot Fudge Week here on Not Rachael Ray. Okay? Okay. If you’re not a hot fudge fan I have two things to say to you:

2) See you next week. Please come back even though I just called you crazy.

So loosen your jeans and get ready for four, yep, FOUR types of hot fudge. Five if I get crazy and create another one by the end of the week. I probably shouldn’t though, because then I’ll not only have to loosen my jeans, but I’ll have to step out of them, step into my sweat pants, and go to the store and buy bigger jeans. Up a size isn’t really my desired destination when it comes to jeans. 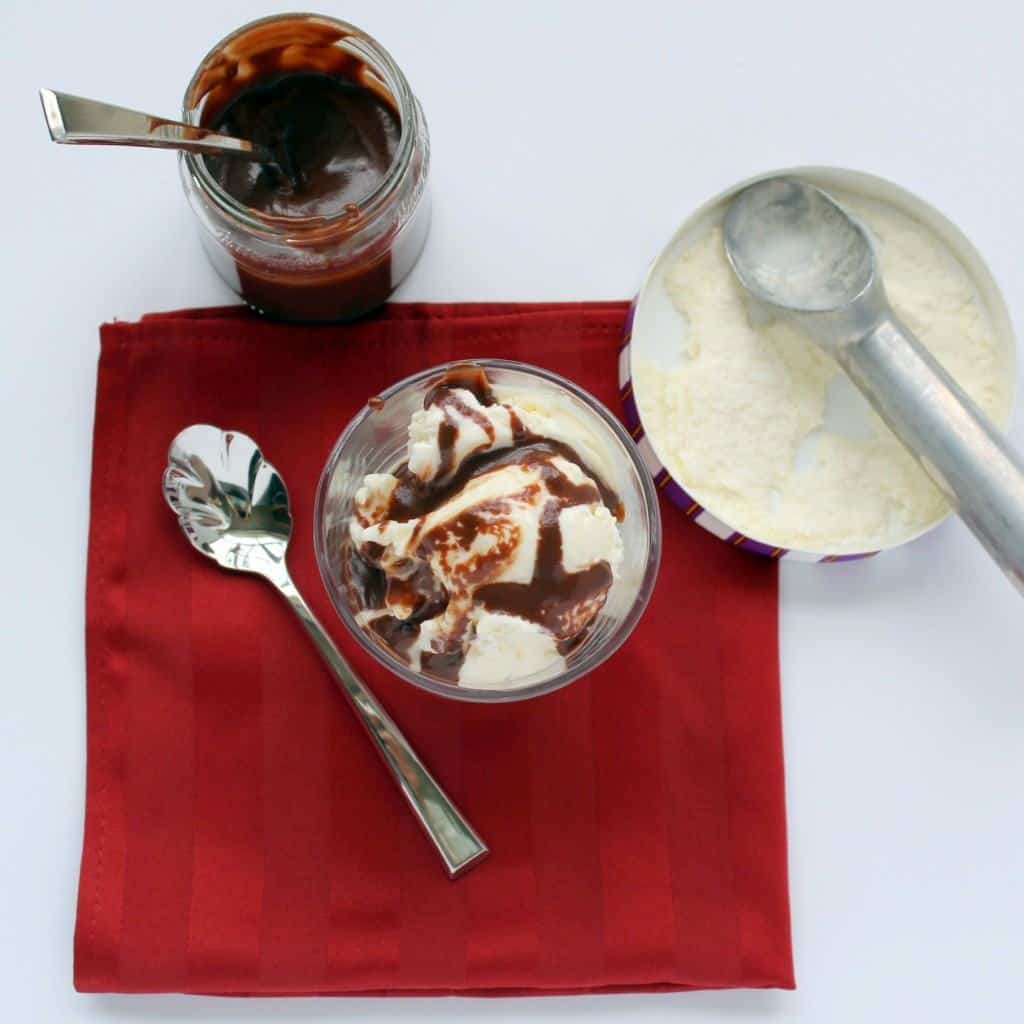 Today I’m starting with a traditional hot fudge. No extra bells or whistles, but let me tell you, tradition is good. Very, very good. You really can’t go wrong with this stuff and it is so incredibly easy to make. So you have no excuses, don’t buy that jar of pre-made hot fudge! And don’t be fooled by my Harry and David jar, I swear this stuff is homemade. I can show you a huge mess in my kitchen to prove it. Well, I could have. I’ve cleaned it once or twice since I made this last week. 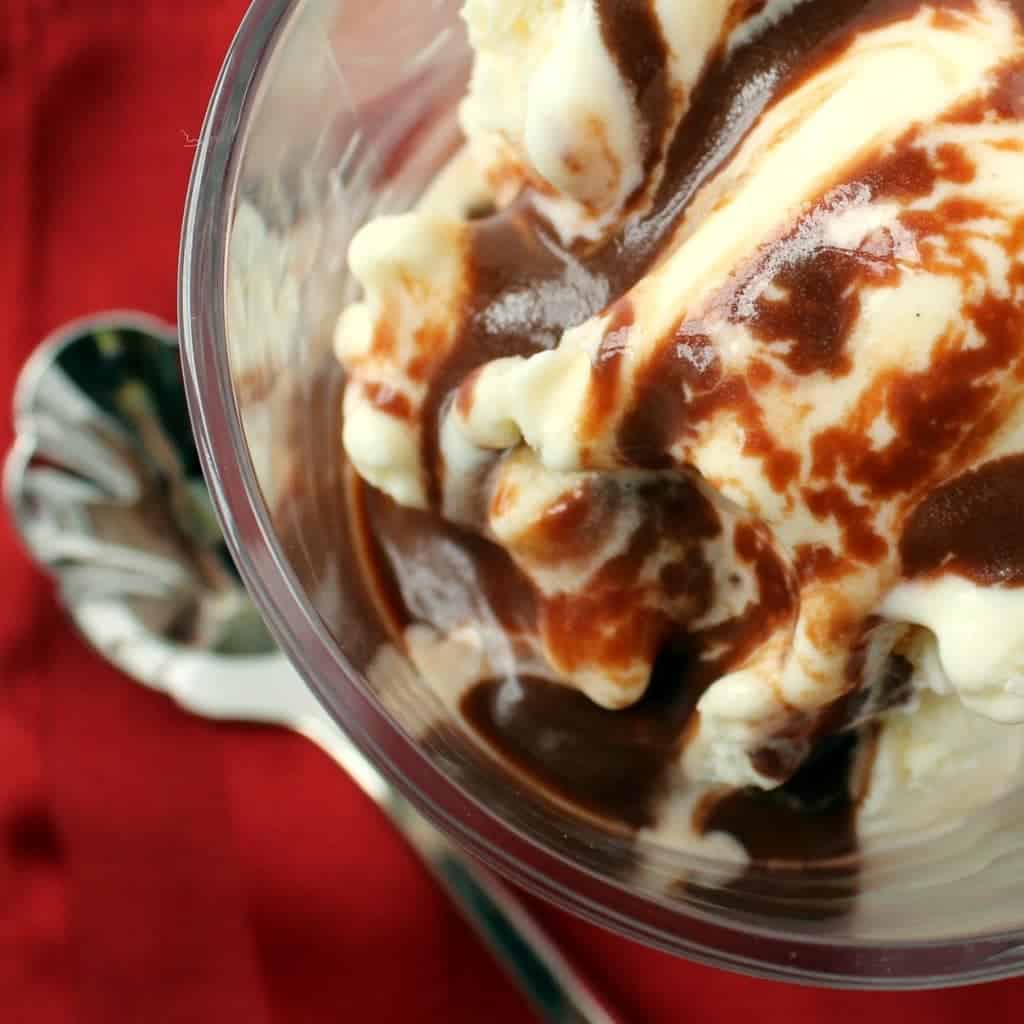 1. In a small saucepan, combine sugar, cocoa and flour with a whisk.
2. Add milk, butter, and vanilla.
3. Bring to a boil over medium high heat, stirring continuously, and boil 2-3 minutes or until thickened.
4. This thickens a bit more as it cools, but you can store it in the fridge and warm up how much you want, when you want it. 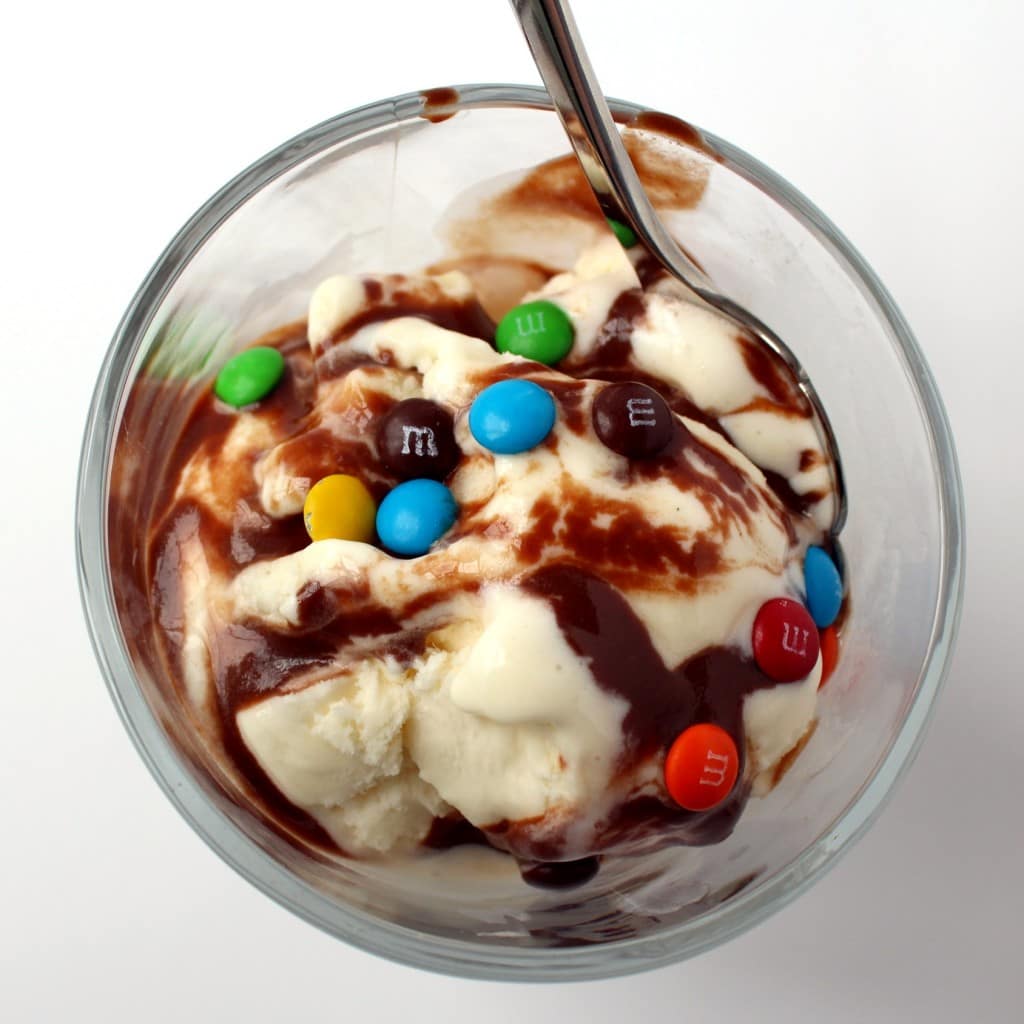 Verdict: I could eat this stuff off a spoon, but it is great over any kind of ice cream, frozen yogurt, or baked good. Umm…hello brownie hot fudge sundae?!?
Husband’s take: Loves it. The traditional type is probably his favorite, although I have some other winners coming later this week.
Changes I would make: Are you crazy? None.
Difficulty: EASY! Easier than going to the store and buying it. 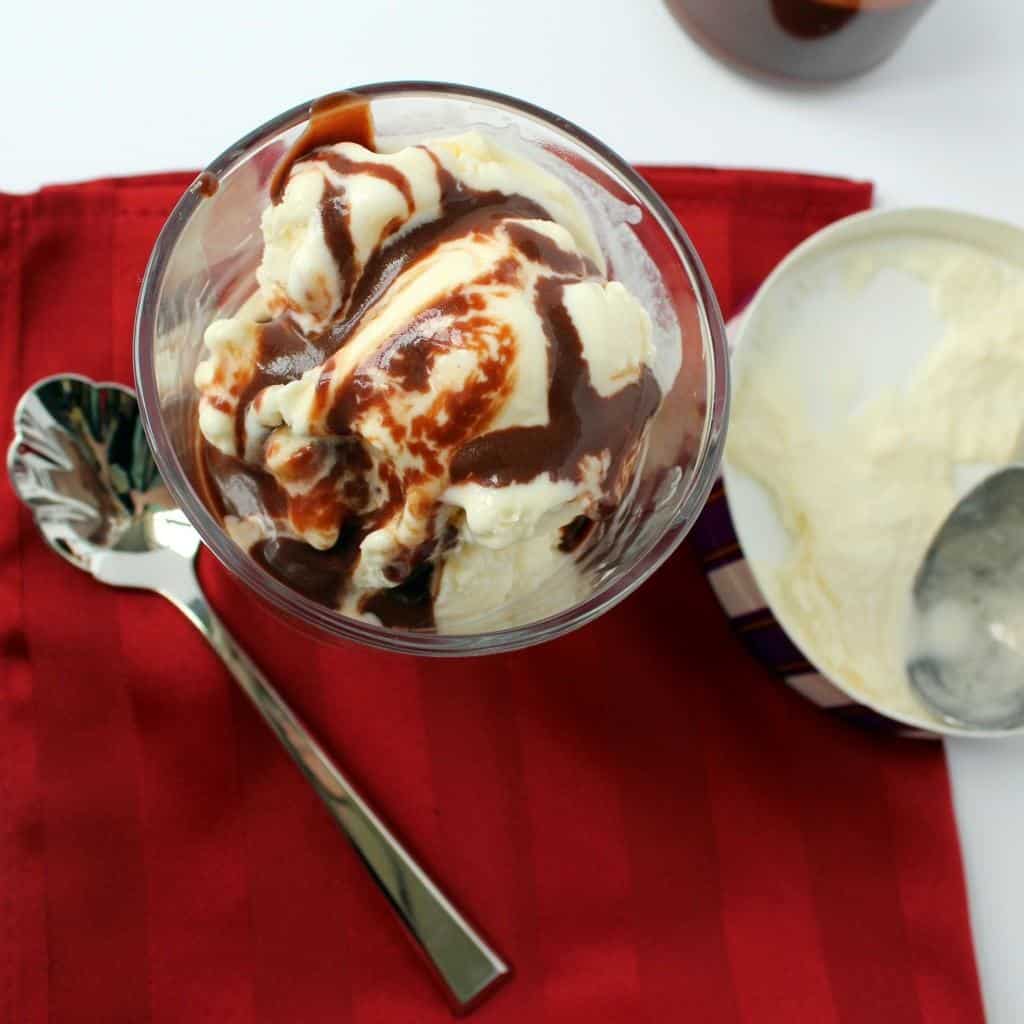 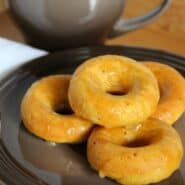 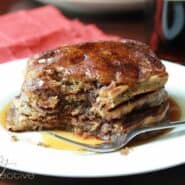